Social-Bee is an organization that helps refugees to get a job faster. But in a stack of applications, it’s hard to stand out. Especially with a gap in your CV caused by an escape. With "The Refugee Résumé“ the real escape route itself becomes part of the overall design. Multiple applications were sent out nation-wide. Together with the refugees, the routes were reconstructed by using Google Maps, GPS data from their cellphones and their experience reports. 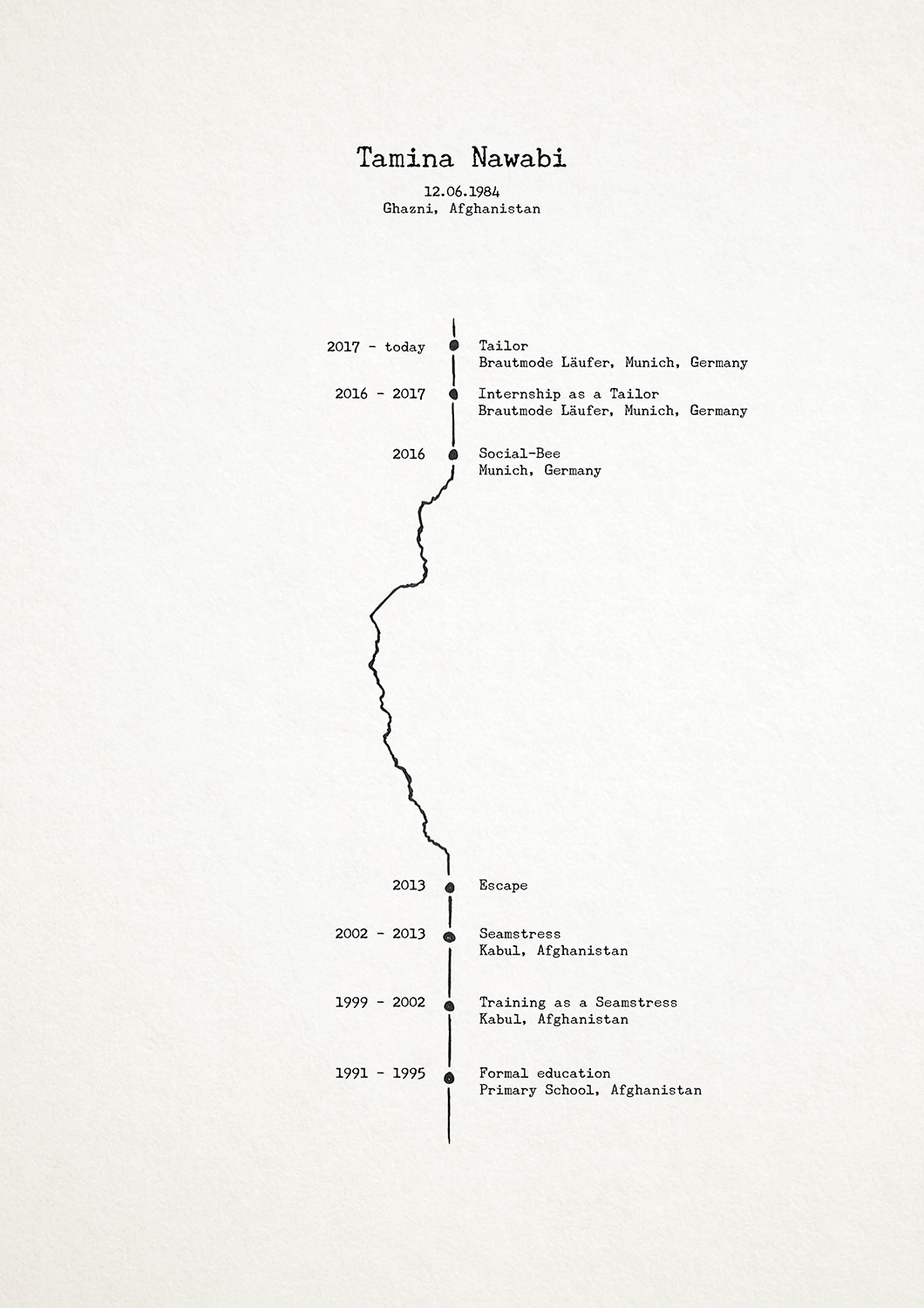 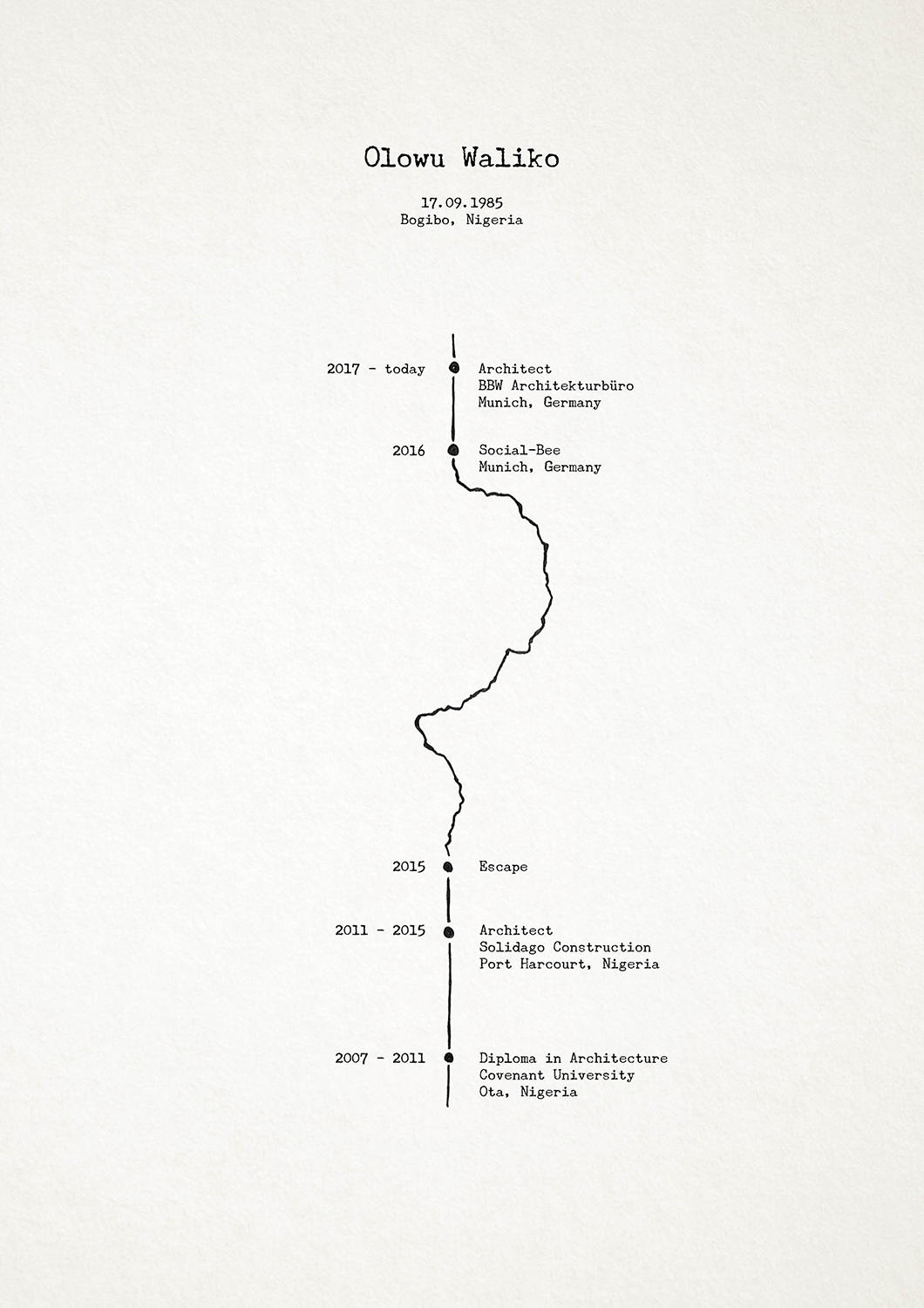 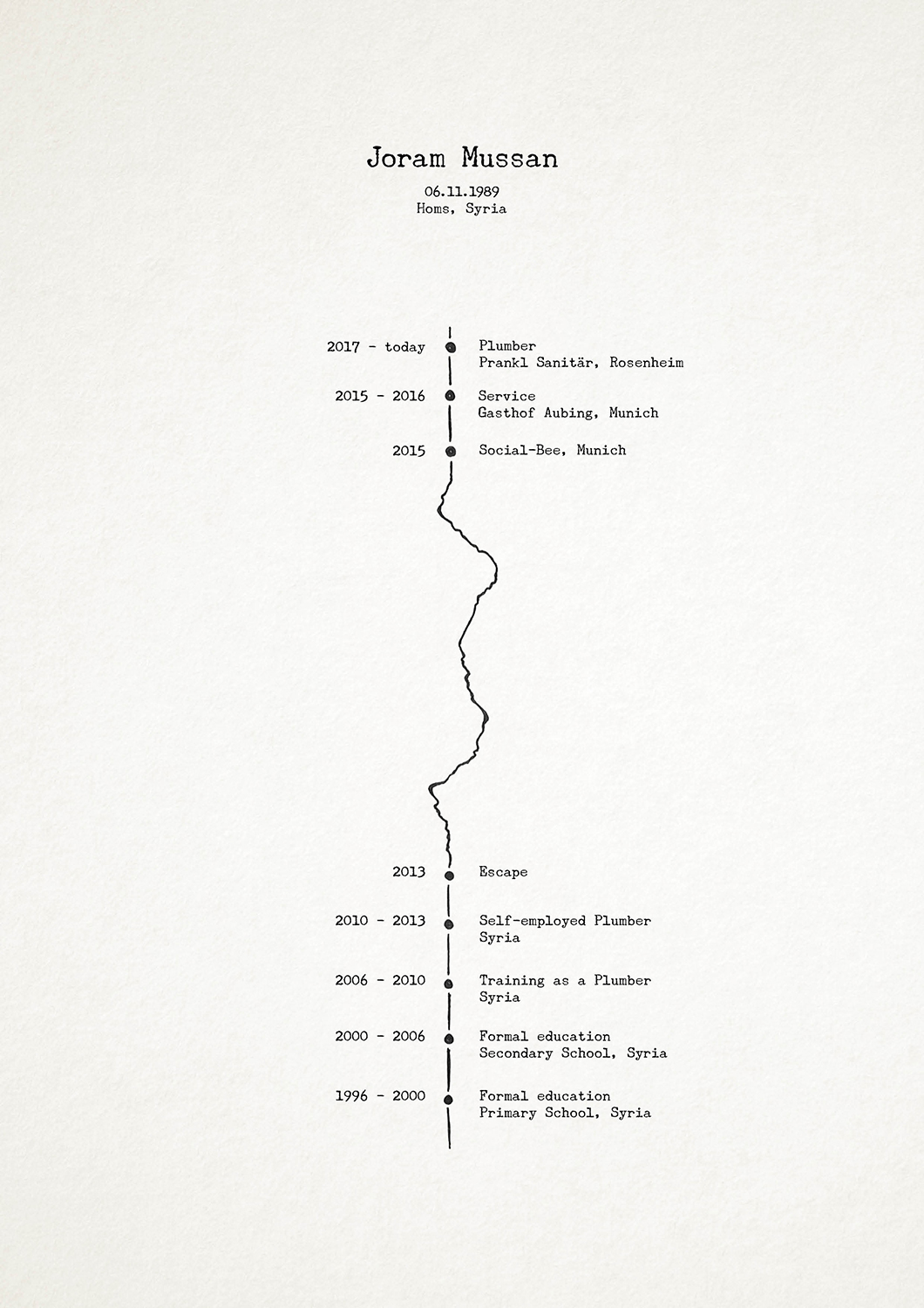 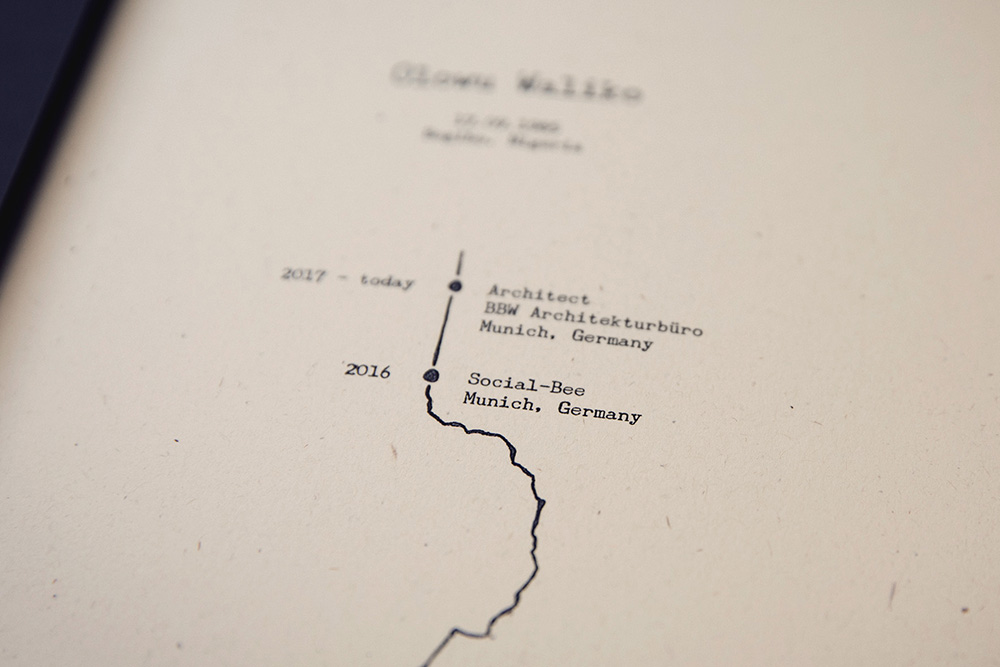 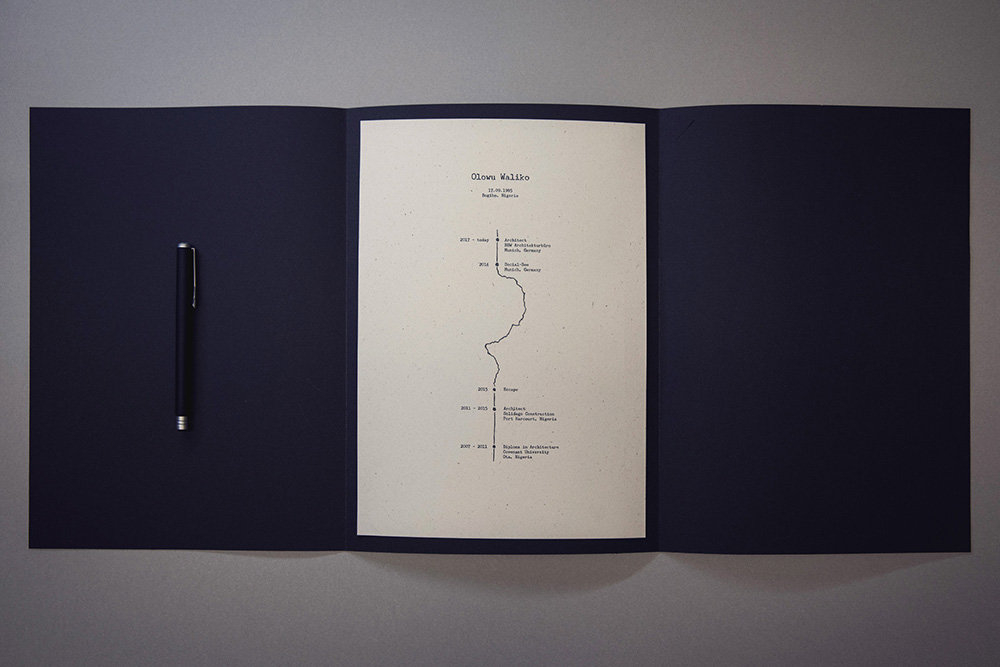 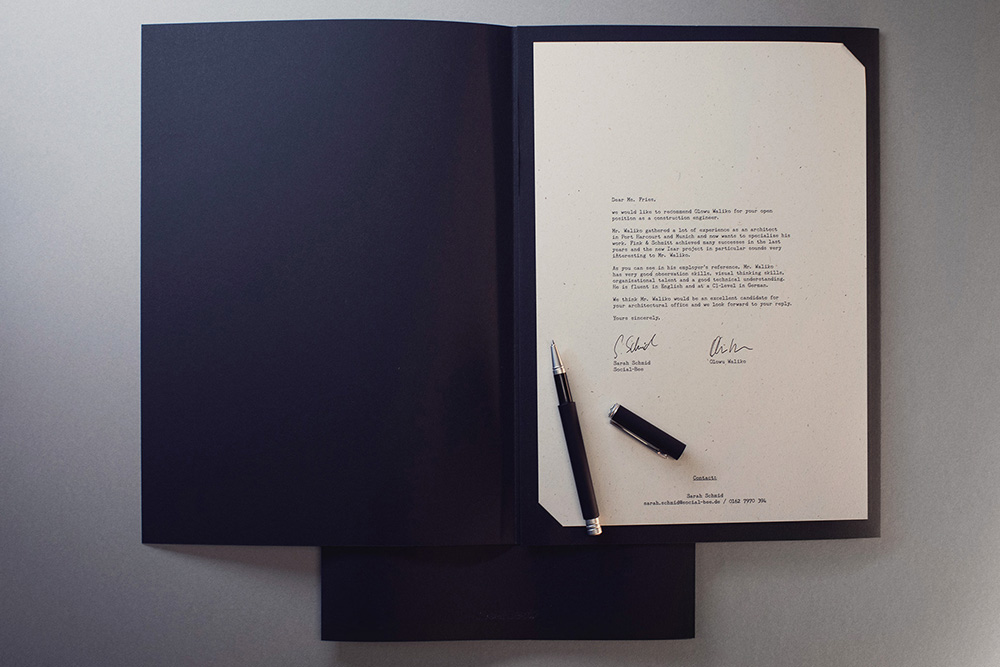